The secret to Attract what you want 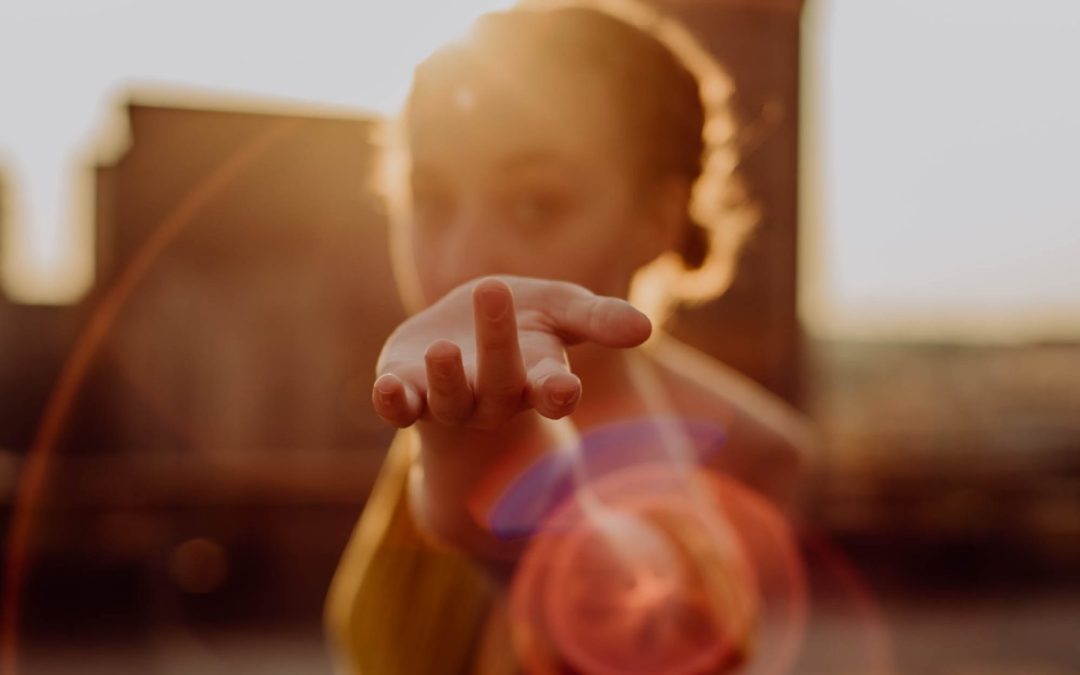 There’s this fantastic concept that I see as the secret to attract what you want, called “Law of Attraction”.  You know the basic idea: What you think and focus on will eventually be attracted into your life. If you want more abundance in your life, you focus on the abundance that you have and it breeds more of the same thing.  It’s a simple enough concept, yet it’s not so simple to put into practice.  I’ve noticed that often we don’t attract what we want because of all the ideas and thoughts about the right way. Or maybe it’s just me?

I am not an expert on this.  I might even miss the mark completely.  But I thought that today I’ll approach this topic by sharing a personal experience that helped me step into a healthier frame of mind around the act of attracting what you want.  It was a specific encounter that helped me gain valuable insight into what could possibly be keeping me rooted to the spot.

So, buckle up, kids. It’s storytime.

” A couple of months ago, I found myself looking for a parking spot in the middle of a heavy downpour of rain.   Driving down the street, I could see all the spots were taken and I was not in the best of moods at the prospect of getting wet and chilled (childhood trauma and all that). A car guard waved me over and pointed out a parking spot hidden between two trees, right in front of the bakery. Excited, I pulled in and promised him a tip when I come back.  As I ducked away, he responded, quite unusually, by asking for a  pie.

A little surprised, I laughed it off and casually mentioned that the Nail Shop, where I was heading to, does, in fact, not sell pies.  He, equally casually, pointed to the bakery in front of which I had just parked and smiled. I just gave him a wry smile and crossed the street, fully convinced that he’s not getting a pie for staring at my car for 3 minutes.

However, after a long internal monologue about cold weather and rainy days making all people hungry, me especially, I decided to buy him a pie.  I ducked into the bakery.   Waiting in the queue and wondering to myself what flavour he would prefer, I suddenly became intensely aware of someone staring at me. I spun around to find the same car guard peeping around the doorframe and, with a wide grin, whisper loudly to me: “Chicken, please!” …”

This interesting encounter stayed with me for a couple of weeks after. Initially, I was surprised at how “arrogant” this individual was at asking for a reward that was so much bigger than the expected value of the service. But, almost more surprising, was the question of why I paid for it (with a smile, mind you)?  I was completely set on saying no and ended up not only saying yes but also buying him the exact flavour he wanted.

And then it hit me – I was offended because he had been stating his desires boldly, while I didn’t feel bold enough to do the same in my business and personal life. (Hence, it was easier to create the dialogue that he is “arrogant” than it was to face up to my own feelings of not being worthy).  I am humbled to admit that I took offense because his boldness held a mirror up for me to look at my own journey into manifesting a healthier, more beautiful life.

Even though (I thought) I understood the theory behind attracting (and manifesting) more of what I wanted, I was sadly blinded by my own limiting belief that I wasn’t really good enough.  I believed there is a right way to manifest and that I wasn’t right enough. Which, ala Law of Attraction, is exactly what I was getting – less of everything because I didn’t truly believe I was right enough for more. Does that make sense?

Suddenly, I was not only impressed with his boss skills but I decided to take, as I now call it in the privacy of my own head, the “Chicken Pie” approach in my life and business.  As far as building my life around an approach that is based on a flaky pastry snack goes, all I can say is: So far, so good!